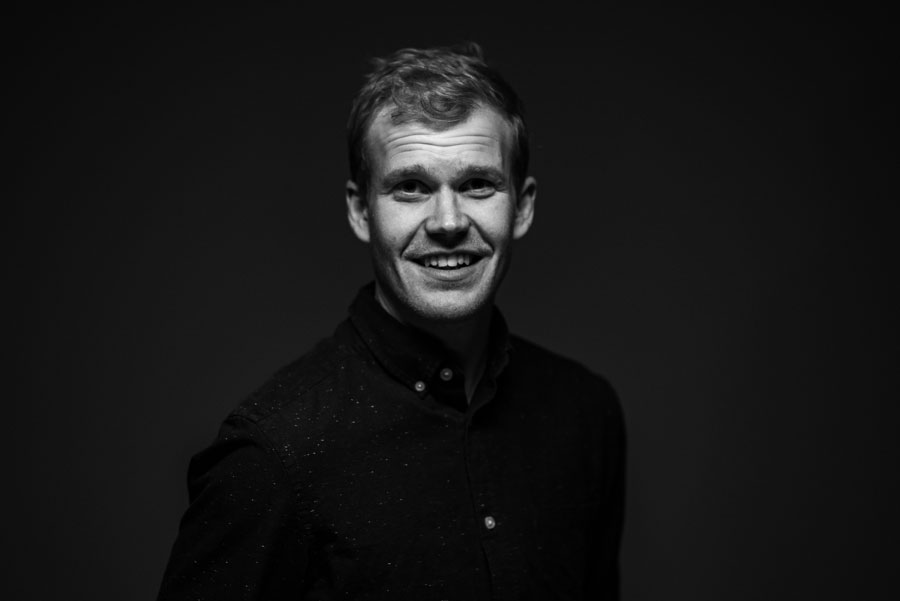 Sean Korbitz is a Director and Cinematographer with the goal of telling real-world stories with emotional impact. Through the documentaries Sean has created thus far, he has cultivated an ability to form deep connections with his interview subjects that is visible in his work. Sean has B.A. from Colorado State University in Broadcast Journalism and a minor from Colorado State University in Business Administration. 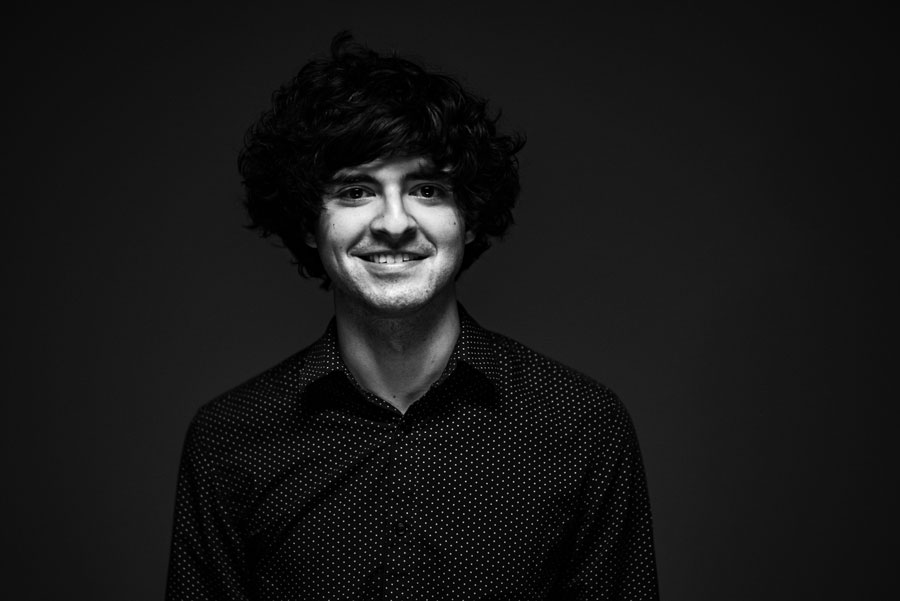 Andrew Rodriguez is a Director with a passion for translating human stories into film. From an early age, Andrew realized the power of film for creating connections and engagement by inspiring others. Andrew is most proud of his work with a nonprofit called Far Away Friends, telling the stories of rural African communities, with the goal of ending generational poverty through education and opportunity. Andrew has a B.A. from Colorado State University in Broadcast Journalism and a B.F.A from Colorado State University in Graphic Design. 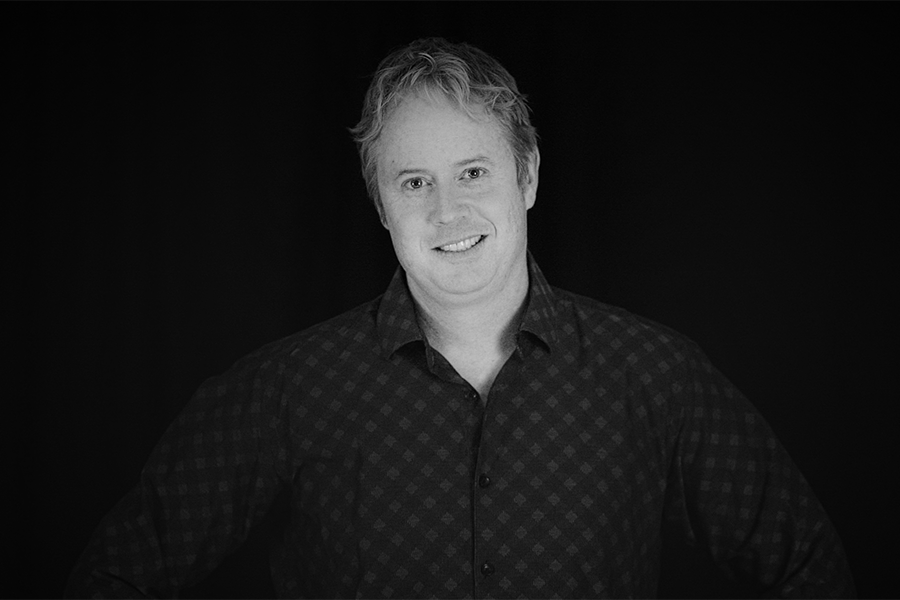 Mark Maunder has always been interested in telling stories through film. His interest spans from the technical aspects of unspoken storytelling through lighting, color and editing to capturing the stories of human connections in creative and unique ways. 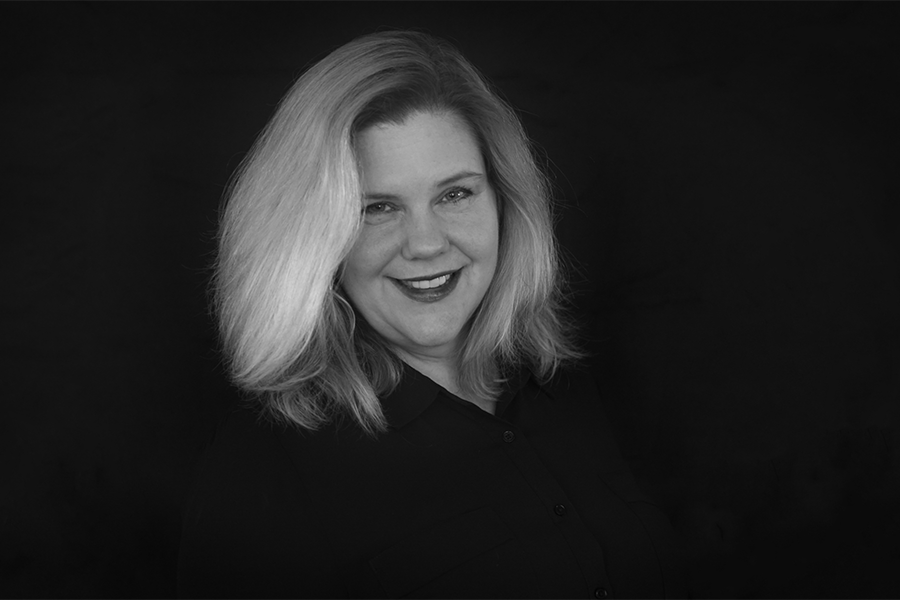 Kathy is passionate about community and helping people discover the talents and capabilities they never thought they had. The WordPress community is full of these stories. She's also quite fond of people who bend and break rules to create unique audience experiences. Kathy has been a fan of classic Hollywood movies for decades and will watch classic movies. Kathy saw all of the versions of A Star is Born before it became cool again, and still thinks Norman Maine's 1954 incarnation was his best. 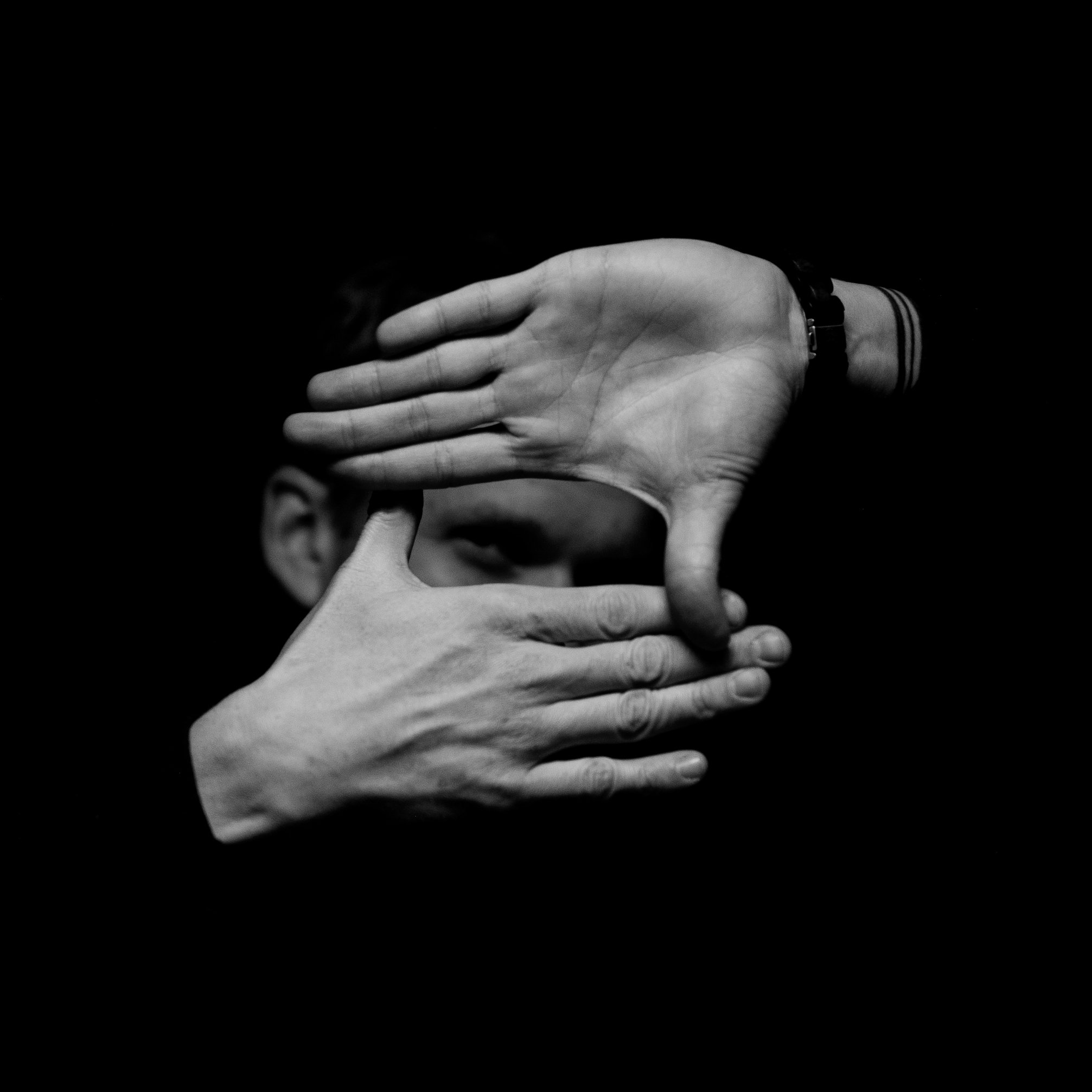 When our society seems so fragmented by internet technology, one web publishing tool brings people together.

We sat listening to an organizer talk about his first WordCamp. A computer programmer, he initially came to improve his code. He wasn’t looking for friends or community, but he smiled as he said, “All of my best friends are here.” His story was not the only one of its kind. We wanted to explore the individual reasons people feel so passionately about WordPress and who so many give so freely to the project.

Though made of code, WordPress is also very much made from the passion of so many people from many walks of life.

We wanted to explore why and how volunteers contribute to WordPress. WordPress powers one-third of the internet and an estimated $10 billion in industry profits. Why do people give so much when so many make a profit? How does open source software project work? Is there conflict, and how is that resolved?

In asking these questions of the 37 people we interviewed, we found some common themes. The commitment to open-source and this community is part of what makes WordPress so successful.

As filmmakers, we are contributing to the community much in the same way. As such, OPEN is also open source. After our premiere, we are offering the film and the raw footage we filmed at WordCamps to the community under the same four freedoms governing the GPL under which WordPress is licensed. We are excited to see how the community “forks” our project into their own creative projects.